Turkey’s name is in the World Heritage list, a compilation determined by the United Nations Educational, Scientific, and Cultural Organization (UNESCO); its natural and cultural assets are under protection. The natural and cultural sites in Turkey number 18 total, according to UNESCO.

UNESCO World Heritage List contains many natural and cultural assets. In 1972, more than 175 countries signed on to the World Natural and Cultural Heritage Conservation Agreement, and with this agreement, these countries guarantee to protect the noted sites and monuments. These sites and monuments are designated on the list according to World Heritage Criteria. In our country, Diyarbakir Walls with Hevsel Gardens were added by UNESCO on July 4, 2015, and Ephesus Antique City entered the list on July 5, 2015. 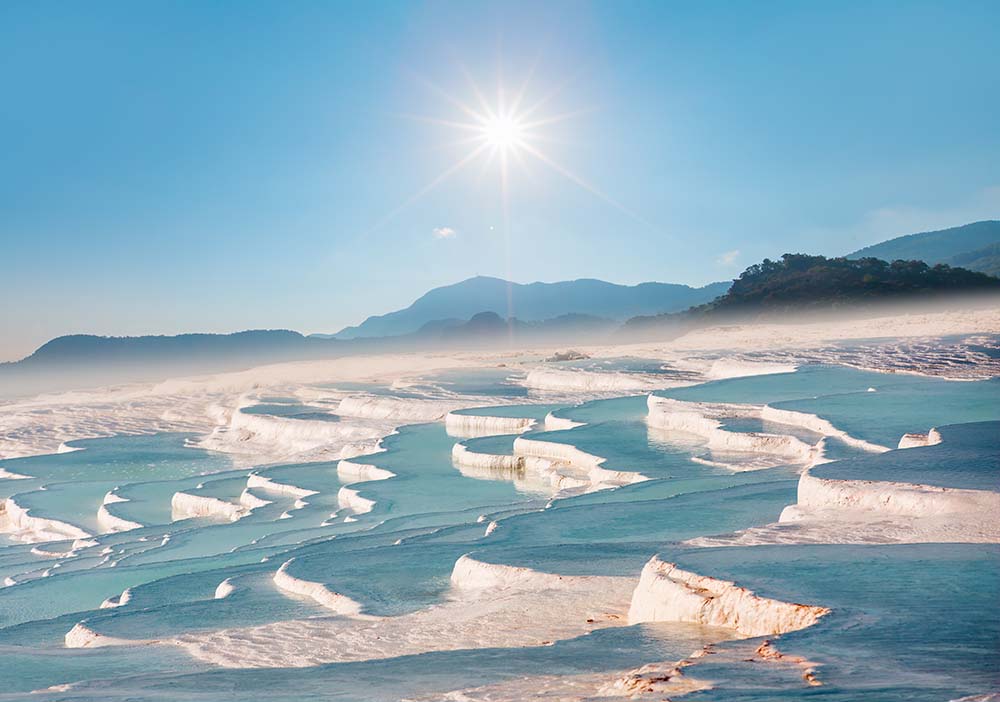 Protected Areas in Turkey According to UNESCO are:

2. Divriği Ulu Mosque and Hospital: Divriği Ulu Mosque was built by Mengücekli Beyi Ahmet Shah between 1228 – 1229 in Sivas. The hospital was built by the architect Hürrem Şah, son of Ahlatlı Muhlih, by the command of Turan Melek, wife of Ahmet Shah. Per decoration and planning, this mosque and the hospital are considered unique buildings. This place was also added to the UNESCO list in 1985.

3. Historical Places in Istanbul: İstanbul is at the intersection of Asia and Europe and has a deep historical background. It has traces of many civilizations and empires. Istanbul came to the UNESCO list in 1986. 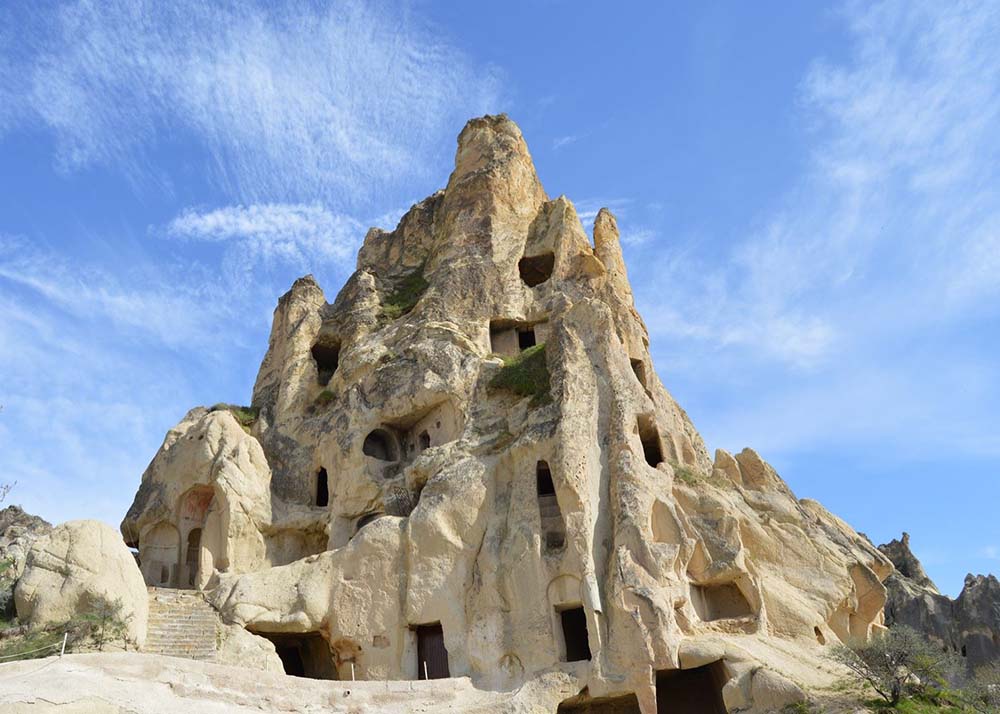 4. Hattusha (Capital of the Hittites): Located in Çorum, Hattusha represents many wonders in the field of architecture and art. Hattusha is host to the remains of many eras. It was added by UNESCO in 1986.

6. Pamukkale and Hierapolis National Park: This natural site is in Denizli, and it includes travertine. It was included by UNESCO in 1988.

7. Xantos – Letoon: This ancient city is near Fethiye and consists of temples. UNESCO recognized it in 1988.

9. Troy Ancient City: The ancient city of Çanakkale was added by UNESCO in 1998. 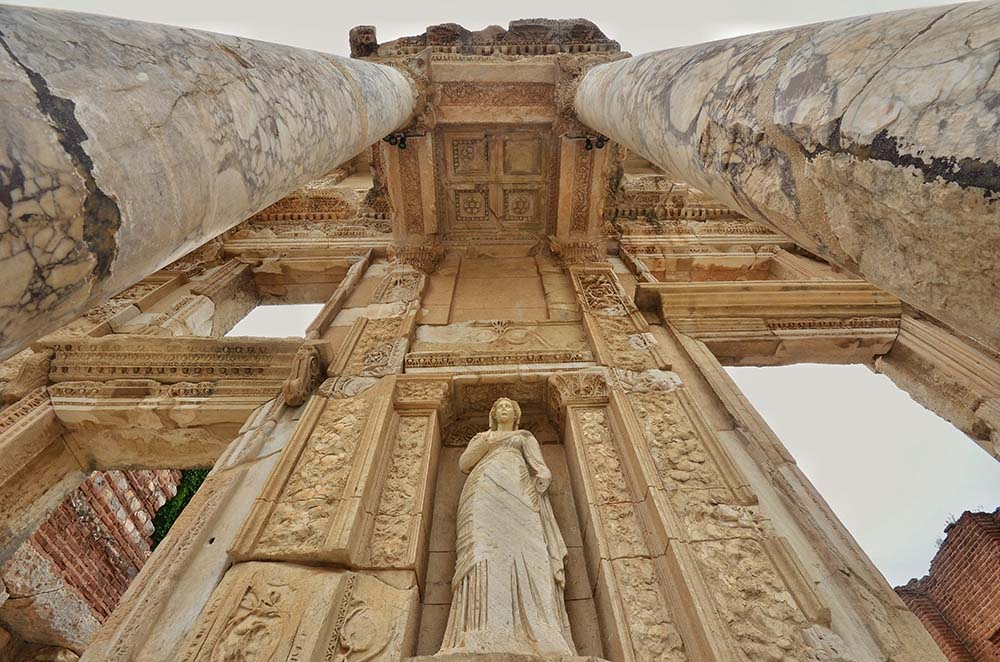 10. Selimiye Mosque: This mosque in Edirne, one of the most important structures of Mimar Sinan, was added to the UNESCO compilation in 2011.

11. Çatalhöyük Ruins: This is the oldest settlement in the world. Çatalhöyük, which reflects a history of nine thousand years, entered UNESCO list in 2012.

12. Cumalıkızık Village: This village, which preserves a 1300-year-old culture and is located in Bursa, was recognized by UNESCO in 2014. 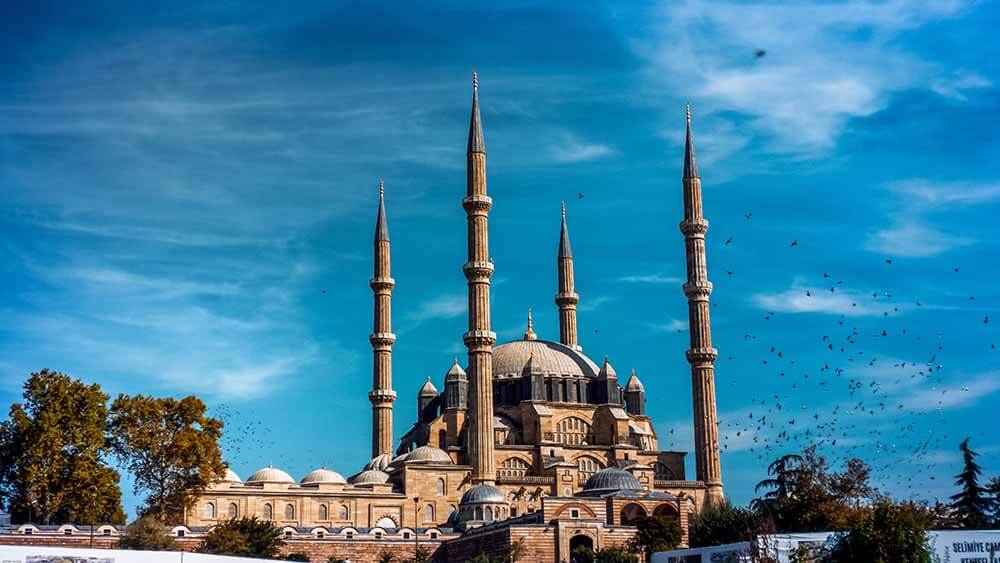 Edirne Selimiye Mosque is one of the UNESCO sites in Turkey.

13. Pergamon Ancient City: Its history dates back to 6 BC. It is located in İzmir and was added by UNESCO in 2014.

14. Diyarbakir Walls and Hevsel Gardens: This area hosted many diverse cultures and civilizations. 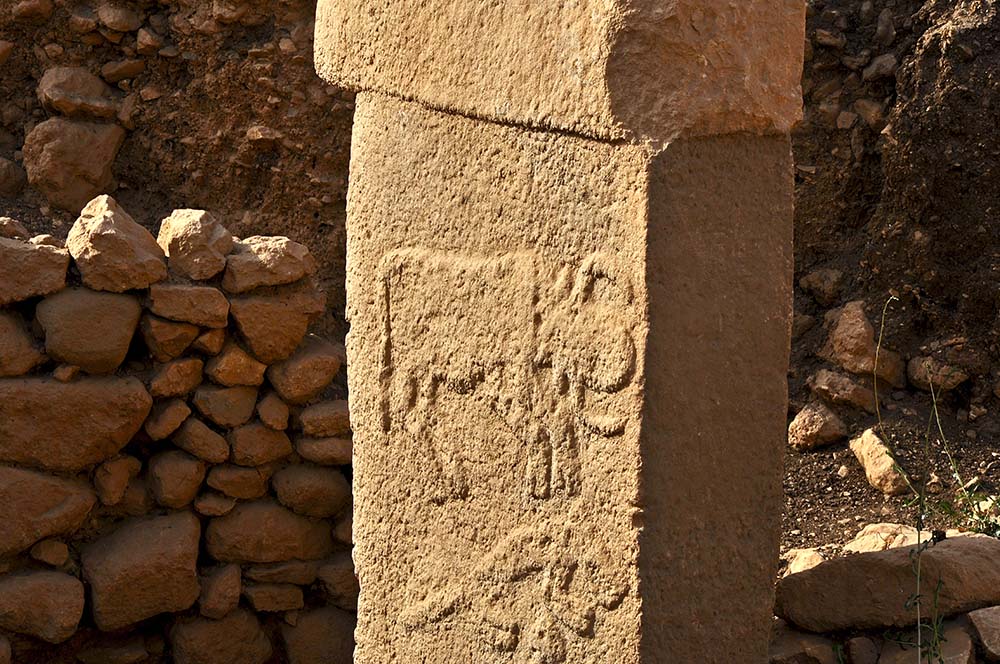 The Oldest Temple of the World- Gobeklitepe

17. Aphrodisias: Ancient Hellenistic city ruins in Aydın. It was listed by UNESCO in 2017. 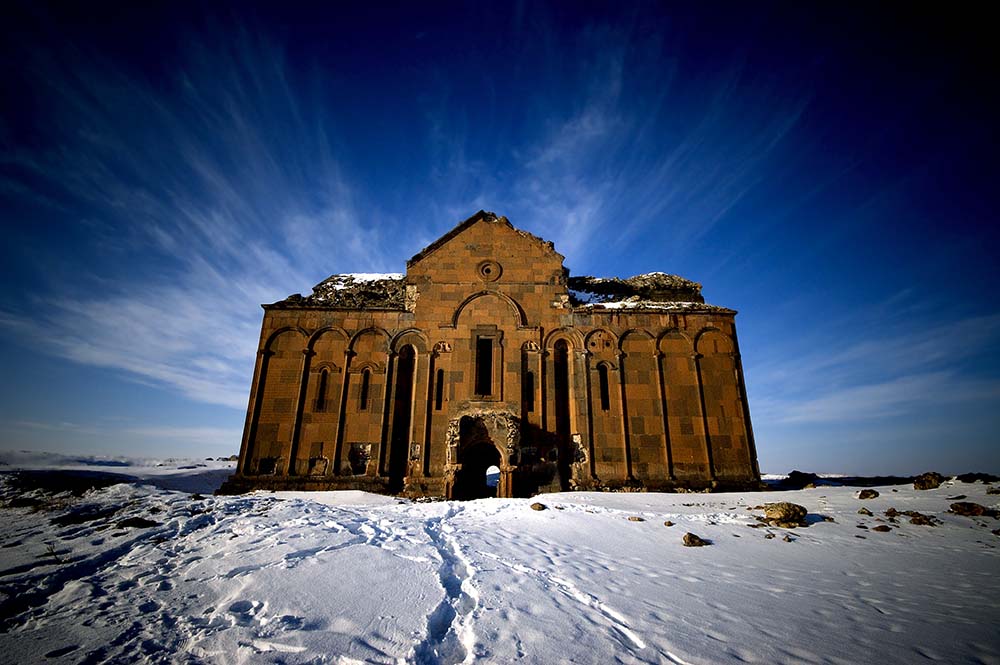 Kars has many amazing historical places. Ani Ruins is one of them.

18. Göbeklitepe: One of the oldest human settlements on earth in Şanlıurfa. It has been listed in 2018.