As Turkey has one of the most Instagrammed locations in the World, we would like to suggest hot spots for livening up your Instagram.

It is official! Istanbul was among the top 10 most Instagrammed cities in 2017! However, hitting the button in famous Ortaköy Mosque, Galata Tower, or Hagia Sophia is not enough. Visit Edirne Selimiye Mosque with a self-timer to take a picture of the beautiful mosque in the background. The ruins of Assos in Çanakkale are ideal for capturing beautiful snapshots at any time of the day. While drinking tea in Tophane in Bursa, photograph the city. 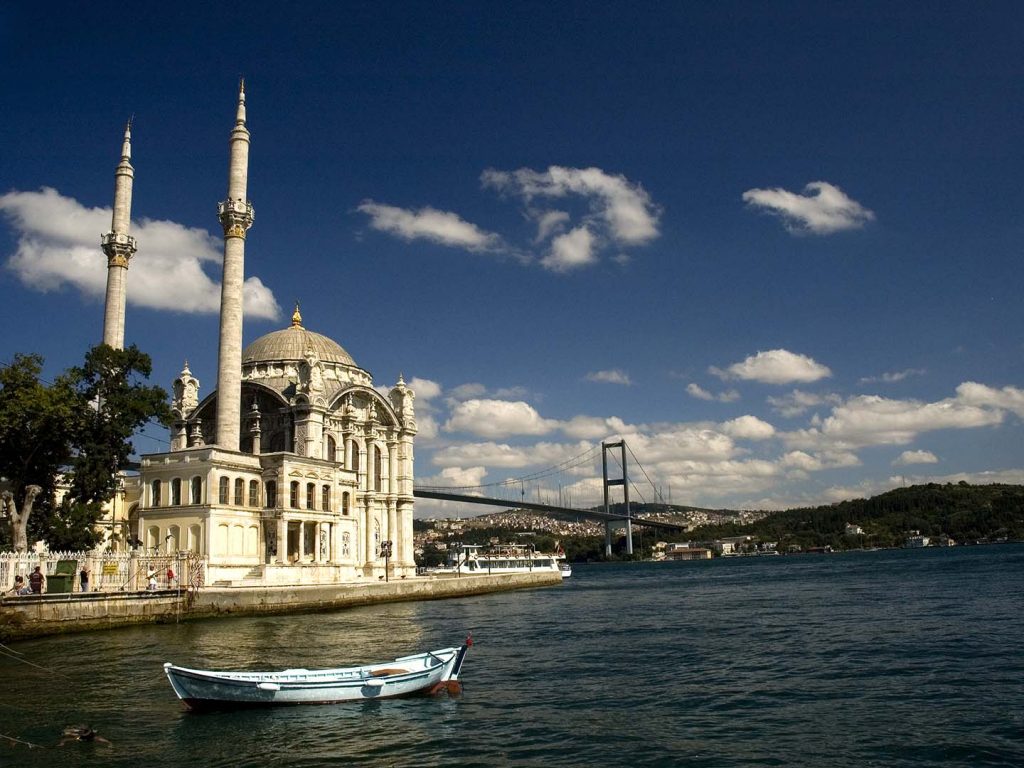 Take a unique selfie in Gökgöl Cave in Zonguldak. Lake Abant in Bolu is great for panoramic photos. Amasra is a place where you can enjoy wonderful snapshots with the magnificent nature of the peninsula, in Bartın. Take a selfie in the high terrace in Valla Canyon of Kastamonu. Sinop Hamsilos Bay is one of the ideal places for panoramic photos. You can capture nature photos in Erfelek Waterfalls in Sinop as well. From the castle of Amasya, you can capture the whole city. Surely photograph the historical Amasya houses along the river. Amisos Hill in Samsun is an ideal place for selfies. Photograph the city while sipping your tea in Ordu Boztepe; Take wonderful photos of the Black Sea in Yason Church in Ordu. Tirebolu Castle in Giresun offers you a nice angle for a photo with boats. Sümela Monastery in Trabzon and Lake Karagöl in Artvin are must-see spots.

You can catch great photos on the walking paths of Antalya Düden Waterfalls. It is classic to sip your drink while taking a selfie in Manavgat. The Gömbe Plateau in Antalya is ideal for great selfies with its vast hills. The ancient city of Aspendos and the ancient city of Side, especially in the sunset, will provide magnificent frames. The Apollon Temple is especially famous for its photographs. Catch the Mediterranean Sea with the Maiden’s Castle in Mersin. The ancient city of Pompeiopolis awaits you with beautiful squares, especially at the time of sunrise. You can capture the mysterious photos in the Titus Tunnel in Hatay. Take pictures of nature in the Karatepe National Park in Osmaniye. Catch the history with the ruins of the ancient city of Hierapolis.

You can take eccentric photos in Gaziantep’s historic Coppersmiths’ Bazaar. The ancient city of Zeugma and the castle of Gaziantep are ideal for panoramic photographs. Take pictures on all terraces in Nemrut Mountain in Adıyaman. Catch the sunset with great silhouettes. Cendere Bridge is one of the best places for beautiful photos. After taking pictures in Balıklı Lake in Şanlıurfa, photograph the historical Urfa houses. Photograph the stone houses and streets of Mardin.

Take photos in the Sazova Park in Eskişehir and on the hiking trails along the Porsuk River. Photograph the city in the backdrop of the fairy tale castle. After taking a panoramic view of Atakule in Ankara, visit Anıtkabir. Kayseri Kapuzbaşı Waterfalls and Erciyes Mountain are indispensable for nature photographers. Take at least 2 days for Nevşehir and Aksaray. Photographs you will get in Ihlara Valley in the morning will be amazing. The panoramic Cappadocia photos will consist of spectacular snapshots of the morning balloon tours you will take over Uçhisar Castle, Göreme, and Avanos.